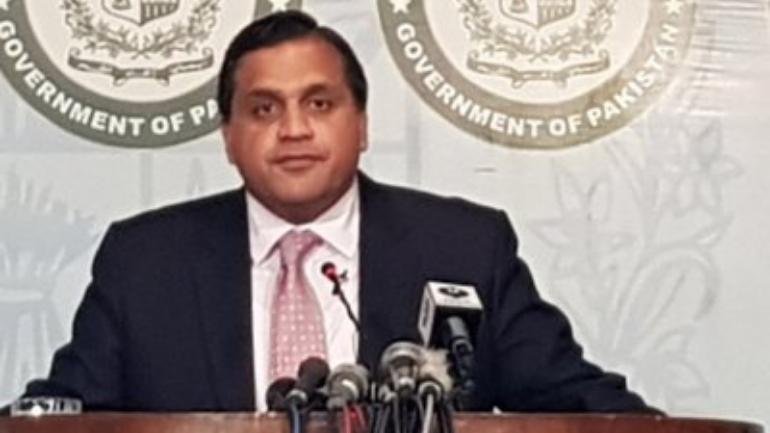 ARY News said the account was blocked after a complaint by Indian authorities.

A report in the Express Tribune said Mohammad Faisal’s account was suspended for “keeping his social media followers updated” about “Indian atrocities” in Jammu and Kashmir and the hearing of the Kulbhushan Jadhav case at the International Court of Justice.

In the most recent tweets on that page, Faisal wrote that Members of the European Parliament called for an end to “gross human rights violations” in Jammu and Kashmir, and said the EU “should not do trade with countries that violate Human rights”.

Mohammad Faisal has not yet used his active account to comment on the suspension of the other.

Ties between India and Pakistan have deteriorated after a JeM suicide bomber attacked a CRPF convoy in Pulwama disrict in Jammu and Kashmir last week, killing 40 soldiers.

New Delhi has vowed to exact revenge, and this week security forces killed three terrorists, including the mastermind of the Pulwama attack, in an encounter.

Pakistan Prime Minister Imran Khan defended his country from blame for the attack in a televised address broadcast on Tuesday, and threatened to retaliate if India attacked.