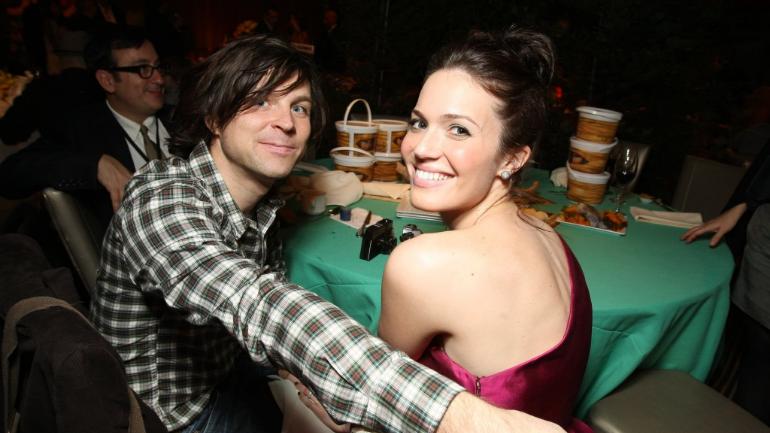 Singer-actress Mandy Moore says she had an unhealthy relationship with her former husband-singer Ryan Adams.

On one of the episodes of Marc Maron’s podcast, Moore opened up about her marriage with Adams, who has been accused of sexual misconduct and emotional manipulation by multiple women, including Moore, reports variety.com.

She said, “I was living my life for him. It was an entirely unhealthy dynamic. I had no sense of self. I felt like I was drowning. It was so untenable and unsustainable and it was so lonely. I was so sad. I was lonely with him.”

The Tangled star said Ryan Adams was highly dependent on her.

”I would do little jobs. It’s not like I completely stopped working. But it would become abundantly clear while I was working, things would completely fall apart at home,” she added.

”I couldn’t do my job because there was a constant stream of trying to pay attention to this person who needed me and wouldn’t let me do anything else,” Moore further added.

Mandy Moore filed for divorce with the Lucky Now hitmaker in 2015 and legally got separated from him a year later.

Earlier this month, a report in The New York Times outlined a pattern of manipulative behaviour, including accusations of psychological abuse from Moore.

One woman said Adams sent explicit texts and exposed himself during a Skype call when she was a teenager. Following the allegations, Adams took to Twitter and denied them.”I am not a perfect man and I have made many mistakes. To anyone I have ever hurt, however unintentionally, I apologise deeply and unreservedly…,” he wrote on Twitter.

Adam’s ex-fiancee, Megan Butterworth also claimed that he relentlessly texted and called her after she left him in 2018, including threatening suicide.