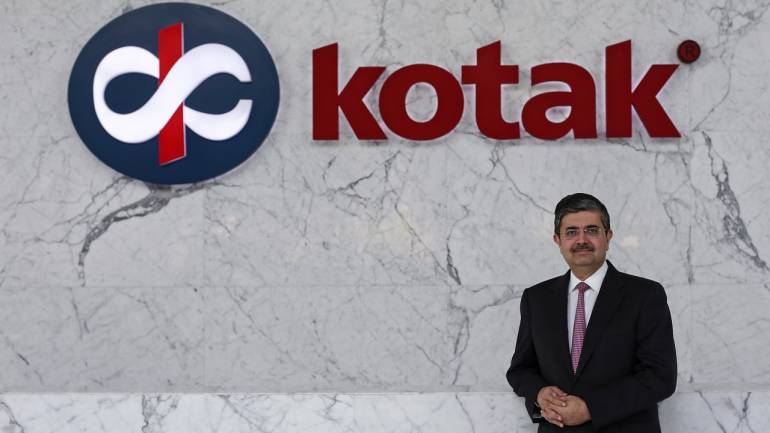 In a New Year message to employees, Kotak urged everyone to be on the toes in the current environment where Charles Darwin’s ‘Survival of the Fittest’ is most applicable and also gave examples of sectors like telecom, airlines, real estate and finance, where there have been troubles.

“It is a great opportunity for Kotak to grow in an environment which is consolidating,” he said.

The well-capitalised private sector lender’s name has constantly featured in speculation as the entity looking out for acquisitions.

Possibly taking cue from the same, heads of its peers SBI and Axis Bank last month publicly said that KMB was the best suited to acquire troubled private sector lender Yes Bank. Both KMB and Yes Bank denied any such deal.

Kotak, the bank’s managing director and chief executive, also has to decrease his stake in the bank from the present levels of over 30 per cent. He had tried to do the same by using a sophisticated instrument in 2018, but the RBI refused to play the ball and the bank dragged the central bank to court.

“As the financial sector goes through its throes, KMB must meet the challenges and take this opportunity to strengthen its position as a credible, high-quality, high on integrity, and value-based player in the system,” Kotak said.

In the message, he said good governance matters in a company or a country as well, and affirmed to adhere to the same as he builds the bank in the new decade.

Accountability was also flagged out by Kotak as a key principle to be adhered to, with a nuanced take on freedom means.

He also exhorted employees to adopt a “digital first” approach in a changing world by focusing on faster turnaround times, technology and customer-first attitudes.

Kotak also affirmed commitment to work on clean air and water, education and healthcare through its corporate social responsibility programme.