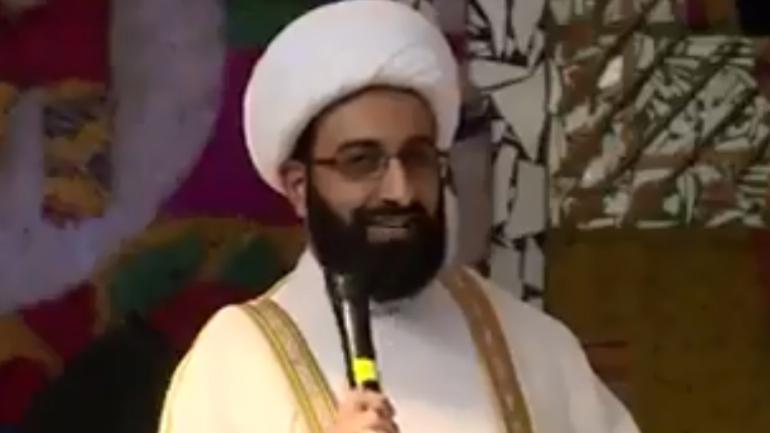 Amidst the tension between India and Pakistan over Kashmir post the Pulwama terror attack, social media is hyperactive again just hours before the arrival of Saudi Arabia’s Crown Prince Mohammed bin Salman in India. Facebook page “PROUD TO BE INDIAN” has posted a minute long video claiming it to be of Saudi Prince’s opinion about Kashmir.

The caption says, “Opinion of Saudi prince on Kashmir issue, see how beautifully he expressed his opinion”. India Today’s Anti Fake News War room (AFWA) found this to be a false claim as the person in the video is not the Saudi prince but Mohamad Tawhidi an Iranian-born Australian Shia Muslim Imam. In the video, the speaker spoke against Pakistan’s role regarding Kashmir dispute. He said, “I don’t see Pakistan as a suitable negotiator regarding Kashmir. I don’t think they have the right to speak. I believe it’s Hindu land, that’s very controversial.”

“My position is Kashmir is Hindu land, and I say this in front of everyone,” the Imam added.

Some users raised doubts on the claim made about the Saudi prince on this post by the FB page “PROUD TO BE INDIAN”. With the help of InVid and reverse image search on the key frames of the viral video, we found a tweet by Iman Mohamad Tawhidi on February 13, from his twitter handle @Imamofpeace. This tweet is about the same event.

In fact, Imam Tawhidi has also tweeted to clear the confusion people are making regarding his identity.This Iranian-born Australian Shia Muslim Imam, is quite famous for his liberal outlook and his stand against Islamic fundamentalism and Pakistan. His tweet calling “Pakistan is a terrorist state” just after the Pulwama attack was liked by more than 12,000 people and retweeted by over 6,000.A few days ago, he was in India to attend a cultural event. This viral video is taken from that event. His entire discussion in that event can be seen here on the YouTube.

On the other hand there are news reports that say that just before the bilateral visit of the Saudi crown prince in Delhi, Saudi Arabia indirectly snubbed India’s efforts to list Jaish-e-Mohammed (JeM) chief Maulana Masood Azhar as a “global terrorist”.