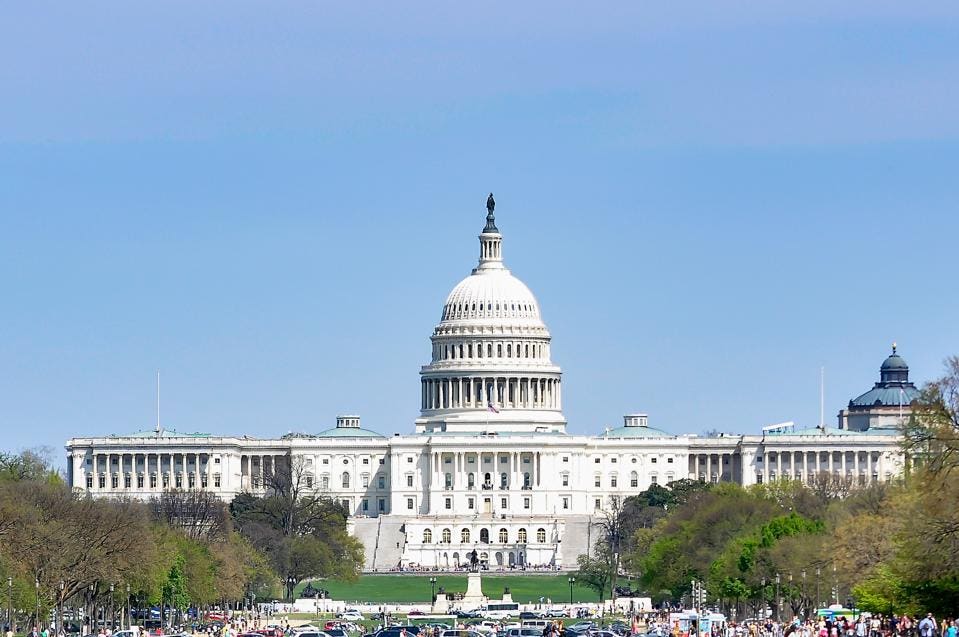 Just when you thought you had finally understood all the ways Donald Trump’s 2017 tax law benefited the rich while stiffing the middle class, a new inequity is being shouldered by two categories of taxpayers that hardly anyone would suggest should pay a bigger tax burden.: College students receiving scholarships and the children of U.S. soldiers killed on active duty.

That’s right. As the New York Times reports, a provision in the new tax law allows financial aid packages to be taxed “at a rate first established 33 years ago to prevent wealthy parents from funneling money to their children to lower their tax burdens.” That provision is also producing substantial tax increases on tribal funds allocated to Native American children and survivor benefits owed to families of service members killed in combat.

So ghastly – and politically grotesque – are the outcomes of this tax hike that it’s reasonable to give Congress the benefit of the doubt and assume it will fix the mistake. Reasonable…but the students and Gold Star families are still waiting for their relief.

The alternative explanation – that Congress intended low-income college students and the widows and children of dead veterans to subsidize fat cats and corporations – is hard to fathom, but the longer Washington dilly-dallies, the more tempting that interpretation becomes.

Here’s how this fiasco occurred.

In 1986, Congress closed a tax loophole that allowed parents to transfer assets to their children, have the child sell it and pay a much lower capital gain than that for which they otherwise would have been liable. To put a stop to that scheme, Congress passed a law requiring children to pay taxes on their “unearned income” as the same rate that applied to their parent’s income.

The portion of college scholarships that does not cover tuition was counted as unearned “kiddie income.” A child from a middle class family receiving a scholarship that covered room and board might owe 12% or less on that portion of their aid, while a student from a wealthy family could pay more than 30% on the same room-and-board benefit.

But Trump and the Republicans, in what they claim was a tax simplification, elected to apply the same tax rate in effect for trusts to all unearned children’s income, meaning that the size of the scholarship (or survivor benefit), rather than their parent’s tax rate, would now determine how much tax the child has to pay.

This change is no big deal for well-to-do families, but a lower-income kid whose college scholarship covered more than $12,751 in room and board (which would be the case at many public colleges and most private ones) just saw his or her tax rate jump from 12% to 37%. Ditto for the young recipients of tribal funds and the children of dead soldiers.

According to the Times, higher education leaders are imploring Congress to fix these “unintended consequences” as quickly as possible. The Times quoted Senator Charles Grassley of Iowa, Chairman of the Senate Finance Committee, as saying, “Historically, after major tax legislation, the longstanding practice has been to correct drafting errors and other technical issues on a bipartisan basis.”

So, we shall see. A fix is needed. It’s not complicated. It should not be controversial. Congress can get on the stick and fix what it claims was a mistake. Or it can defend a regressive tax provision that punishes youngsters and rewards the wealthy.