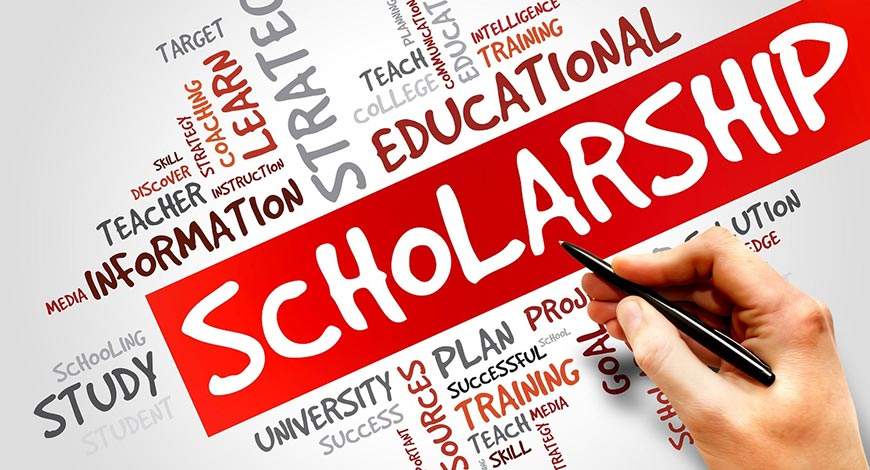 Union Social Justice and Empowerment Ministry has drafted a “new fund-sharing formula” wherein the Centre will shoulder a majority of the financial burden of its post-matric scholarship scheme for Scheduled Caste students.

As of now, the scheme is being run on the concept of committed liability, under which a majority of the financial burden was on the states as they struggled to meet the demands due to limited budget.

If the draft proposal goes through, the Centre will fund 75 per cent of the scheme and the rest would be borne by the State, said Union Minister for Social Justice and Empowerment Thaawarchand Gehlot, who took charge of the office on Tuesday, said

According to sources, the Ministry is likely to move a cabinet note over the proposal which is currently awaiting approval of the Expenditure Finance Committee.

Gehlot, who has been assigned the Social Justice and Empowerment portfolio for a second term, said clearing arrears to the tune of Rs 3,000 crore under the post-matric scholarship scheme is high on the agenda of his ministry for the next 100 days.

“There was a major problem regarding clearing of arrears and our ministry had to struggle with the Finance Ministry throughout the year to get requisite funds for disbursal to states under the post-matric scholarship scheme for SC students.

Reintroduction of the Transgender Persons (Protection of Rights) Bill, 2016, seeking to define transgenders and prohibit discrimination against them, which got lapsed with the 16th Lok Sabha getting dissolved, is another matter of primacy for the Ministry, Gehlot said.